Imaging system to determine the position of objects 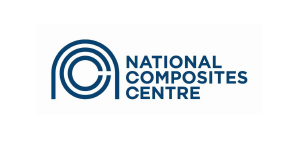 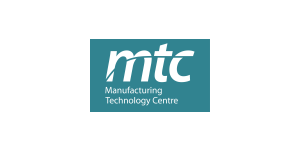 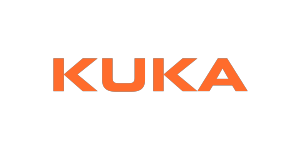 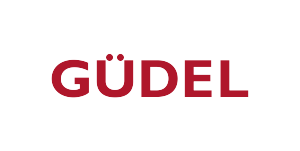 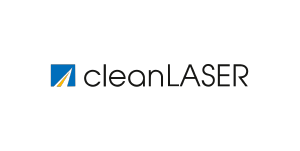 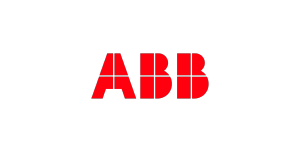 The ‘VerifEYE’ Inspection System is a state of the art system designed for determining the position of objects.

The VerifEYE system is based around a Loop structured light imaging system. This utilizes pattern projection and area scan analysis to generate a 3D scene. Unlike laser scanners, this technique doesn’t require differential motion between the imaging system and the target to generate 3D data, instead it operates from a fixed point.

This simplifies the task of target location as it simply means moving the robot or gantry to a specified location and instructing the imaging system to find the target and report back. The system has the ability to operate in both 2D and 3D modes making it very versatile.

Designed to be small and compact to fit your desired application.

Accuracy of +/- 1 mm from a single scan, alongside fast reliable data capture.

Flexibility to distribute complex measurements and analysis operations over multiple processors and servers for faster results and feedback.

Can be programmed for multiple data recording on a large range of surfaces using a robot or gantry system. 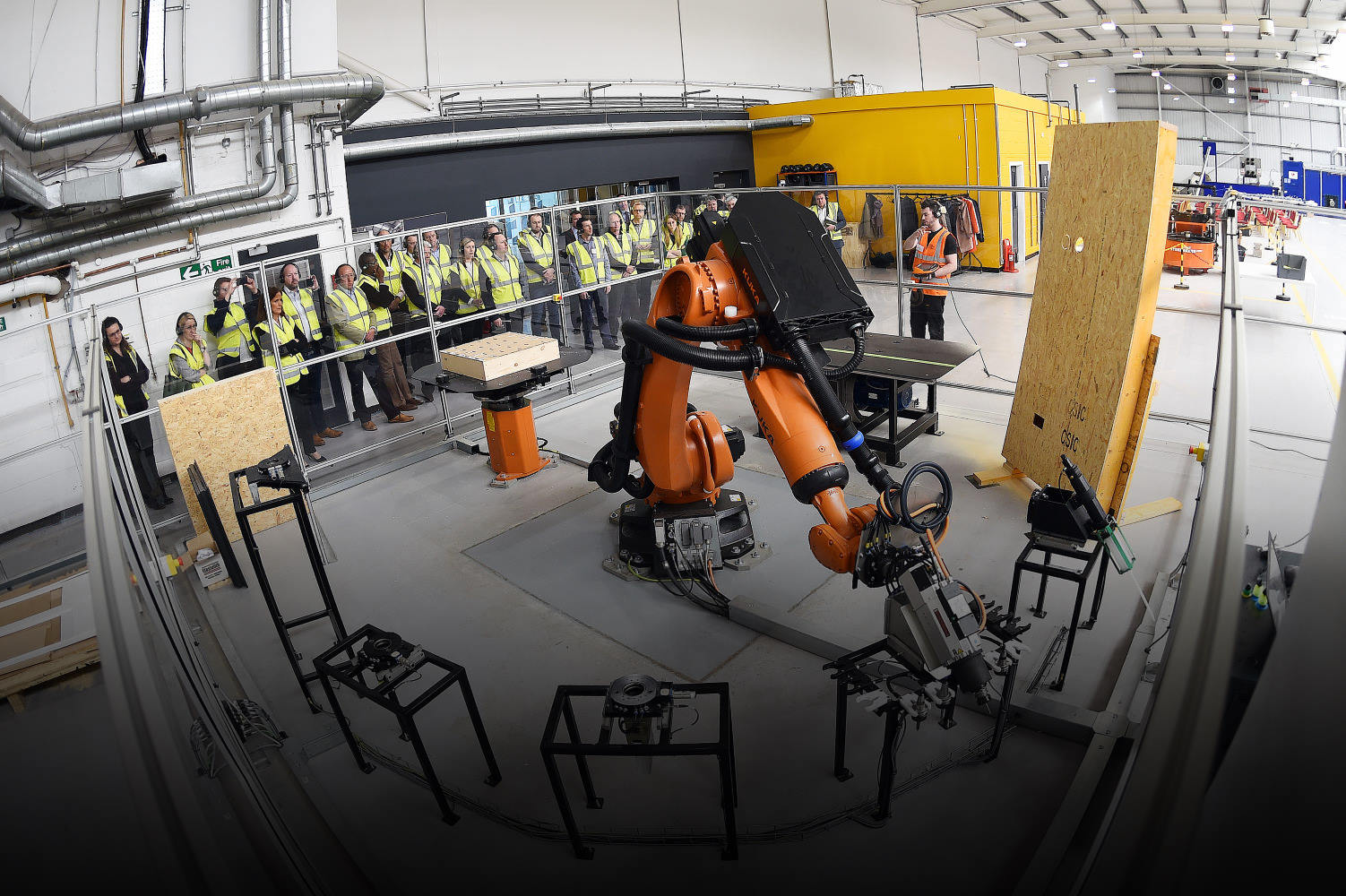 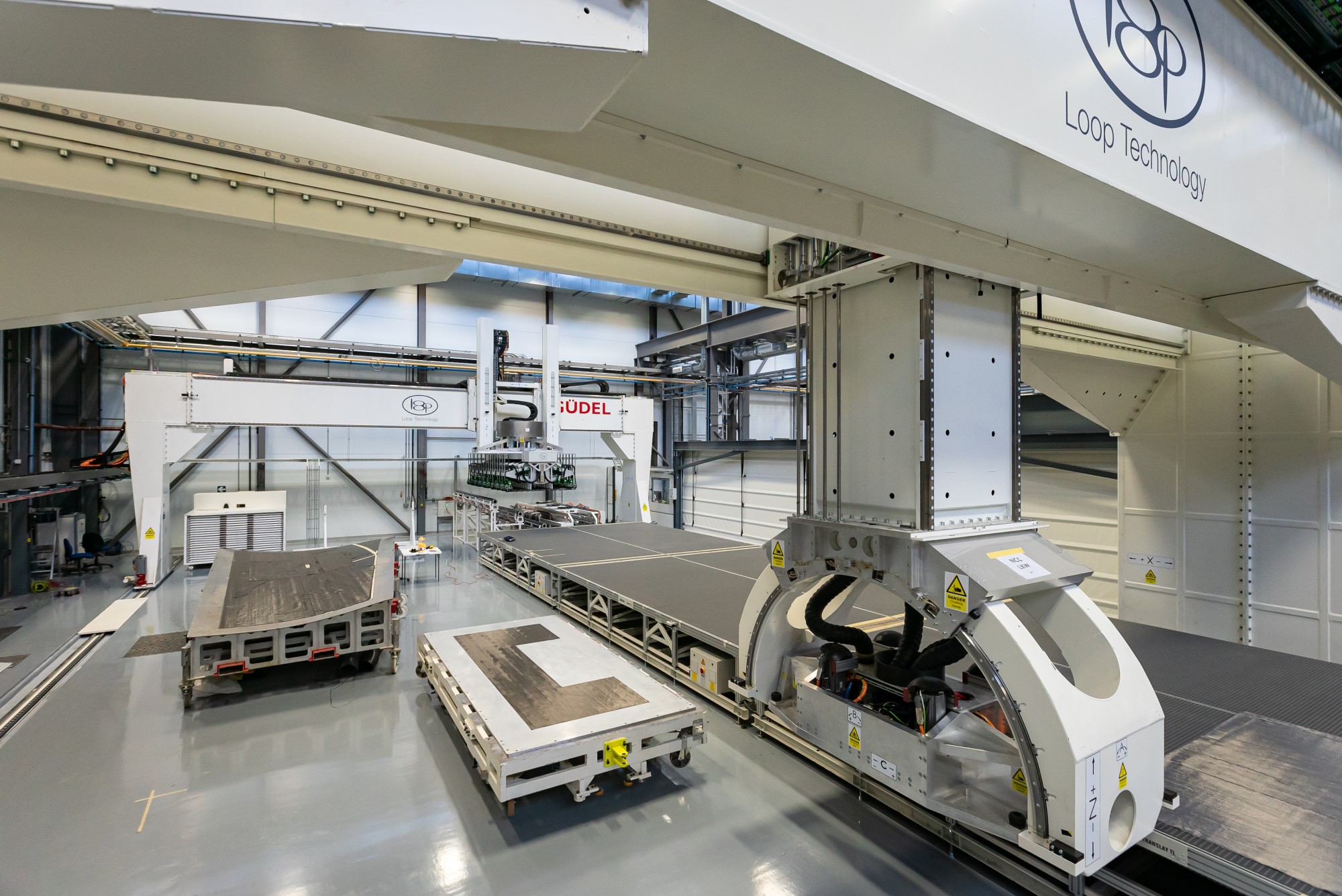 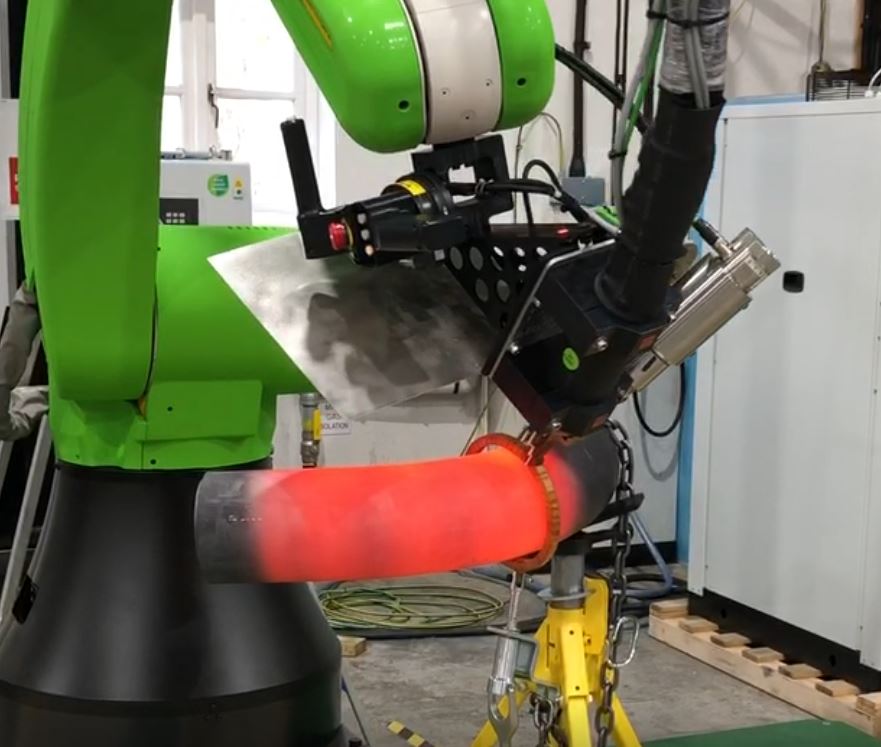 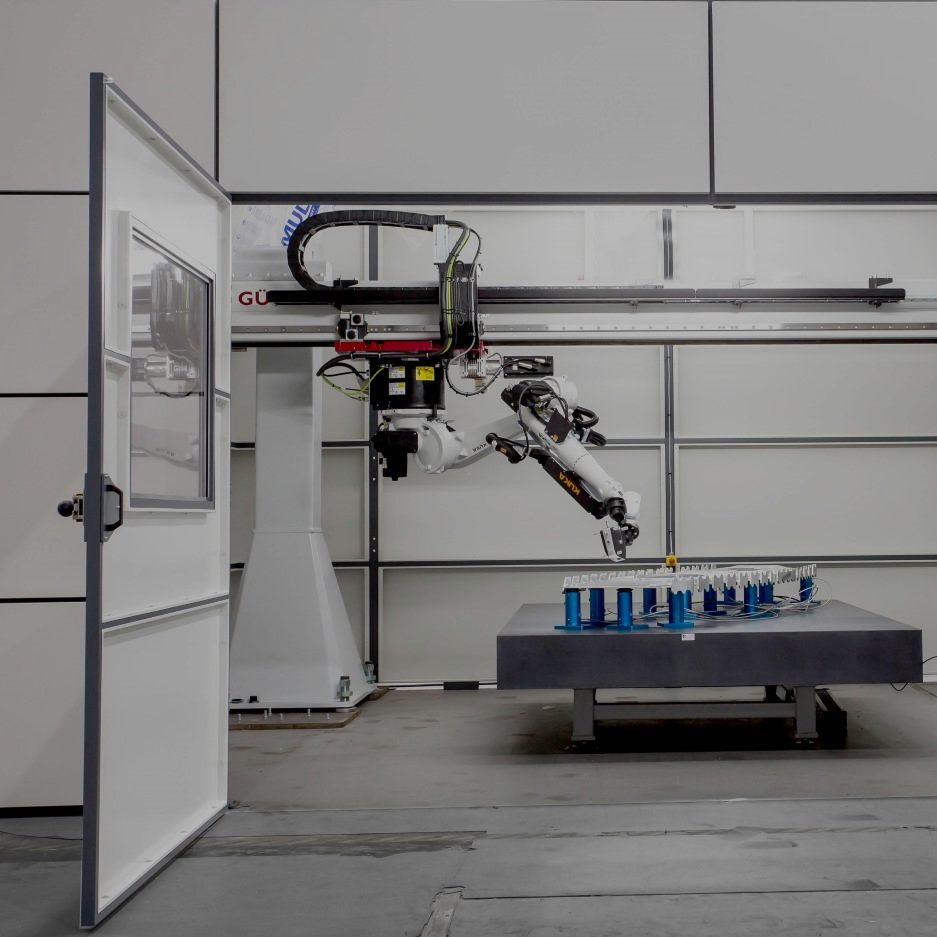 In order to give you a better service Loop Technology uses cookies. By continuing to browse the site you are agreeing to our use of cookies...